Video on Instagram and Android: Some Devices Out of Touch

Edit: There is a workaround

To the excitement and cheer of photo fans around the globe, Instagram recently announced their brand new video capture feature in an obvious attempt for the Facebook-owned company to strike back at the Twitter-owned Vine app which has featured short video capture and sharing for several months (at least on iOS). 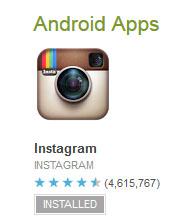 Unfortunately, despite having installed the most current version of Instagram on my Galaxy S II Epic Touch, the video for Instagram feature does not seem to be working. At all. It’s as if the app doesn’t know the feature is supposed to be there. 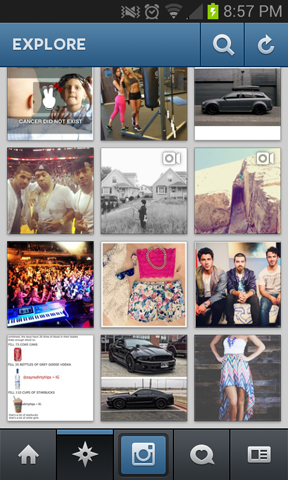 According to the “Video on Instagram” help page on help.instagram.com, users should be prompted to switch to video mode after they press the blue capture icon at the bottom of the app. I was dismayed when I attempted to do this only to be prompted, as usual, to choose between my regular camera or my existing photo gallery as the source for the new share on Instagram. I thought that perhaps my version of Android may have been an issue, so I checked around Instagram for compatibility. Oddly enough, Video on Instagram only requires Android version 4.1 or later. Most Samsung Galaxy S II users have updated from 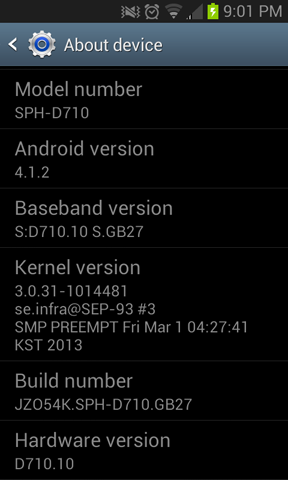 Android Ice Cream Sandwich to Jelly Bean (first released in Android 4.1, now up to 4.2) by now, myself included, so as long as we Galaxy S II users are running Jelly Bean, Video on Instagram should work. Alas, it looks like there are still some bugs to be worked out or further updates needed.

Now this is by no means a rant against Instagram, Android, or Samsung. I’m simply chronicling my difficulties. In fact, I fully intend on purchasing a Galaxy S 4 once my plan allows for upgrade benefits, and according to a recent blog by the folks over at Latinos Post, Android 4.2.2 is the last update the Galaxy S 2 will be seeing from Samsung, so the time to upgrade is nigh; I just hope I don’t have to wait to use Video on Instagram until then.

EDIT: Video on Instagram actually does work with the Samsung Galaxy S 2 Epic Touch! Configuring Instagram to “Use Instagram’s Advanced Camera” will allow you to capture and share video. Do this under Options > Advanced Features. 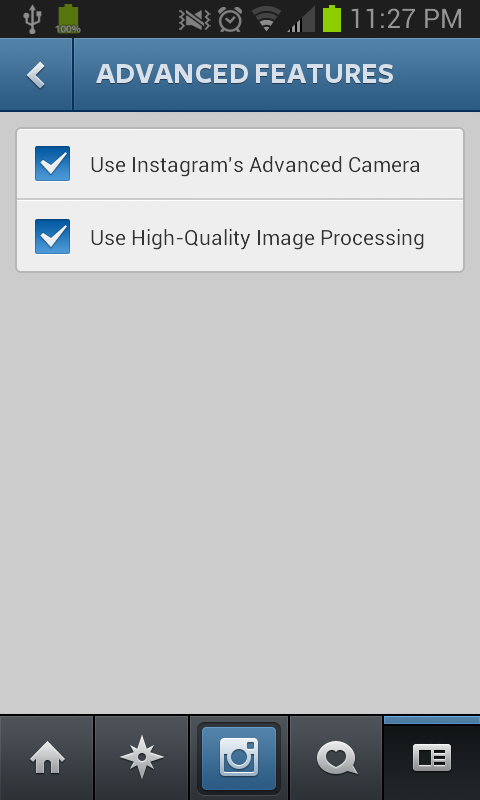