Human Interest in Jackson’s Adaptation of The Hobbit

I recently glanced over a review of The Hobbit written by someone either from the LA Times or NY Times. I didn’t pay close attention to it because I hadn’t yet seen the movie and wanted to go in to it with fresh, unbiased eyes. I would find the source again but for some reason, Google is not cooperating with me. I know this reflects poor citing on my part, but it is what it is. I’m only taking one thing from this review anyway (Don’t worry. No spoilers here): The reviewer had much praise for Andy Serkis’ reprisal of Gollum saying that his performance completely captures the essence of one of Tolkien’s most memorable characters. He then went on to say that this was a good thing since Jackson’s Hobbit has only that going for it in terms of “human interest.” 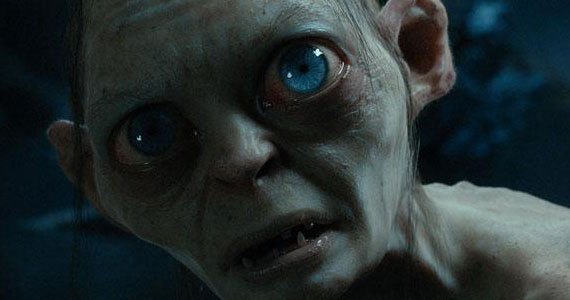 I would completely agree on the point that Serkis’ performance embodies everything that is Gollum, and everything that has brought this character to life including makeup, special effects, acting, voicing, writing, and more, is worthy of nothing but the highest praise. I do take issue with what the reviewer said concerning Gollum (and Serkis’ performance thereof) being the only substance of real “human interest” in Jackson’s adaptation of The Hobbit.

A response saying that Gollum represents the only point of human interest Jackson’s Hobbit is simply short-sighted, absent of any reflection on who Bilbo Baggins is and what he represents in Middle Earth and to humanity. We saw it with all of the hobbits in Lord of the Rings—that “even the smallest person can change the course of the future.” I’m not saying that Jackson’s Hobbit is more of the same in this regard, but Bilbo and Martin Freeman’s portrayal of him speak to the same qualities that make Lord of the Rings a grand story filled with human interest, that it’s the common man every bit as much as a king or a wizard that can make a difference. To me, that resonates at the very core of human interest. 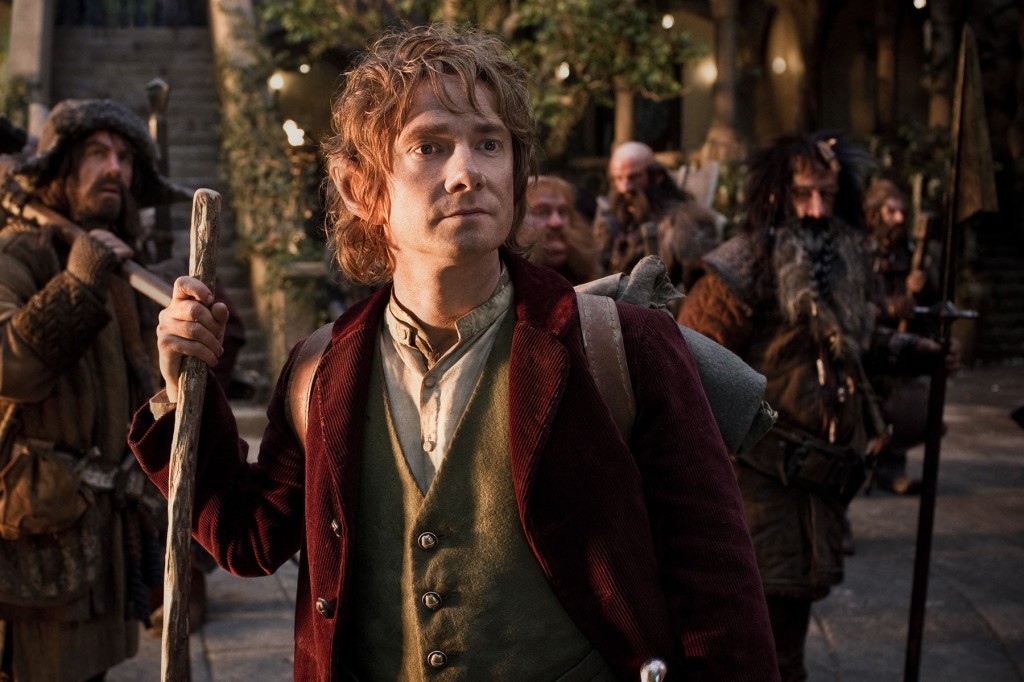