So I’ve had this server sitting around for a few years now, and I’ve always had this splinter of embarrassment in the back of my mind whenever I share my email address with someone. Most of us are clever enough to know that the part in an email address after the @ symbol usually correlates to a website. So… @jeremiahhenry.com has surely led some folks to my site–or lack thereof–only to see a n00bish ASP.NET-driven CSS layout with filler content.

That’s all about to change.

I’ll be in the process of migrating my sites to a new server which will have the latest and greatest version of ASP.NET and should just be faster in general. Meanwhile, I’m learning all of the ropes in Adobe Dreamweaver and hope to have something cool before too long.

On another sentiment altogether, do you know those thin little grass-green flying bugs? The ones with thin wings that fly so quietly that you’d never know they were there if you didn’t see them?

Note to self (and you): never take a drink of your beer without looking at the tip of the bottle first. Those little bastards do not taste very good. 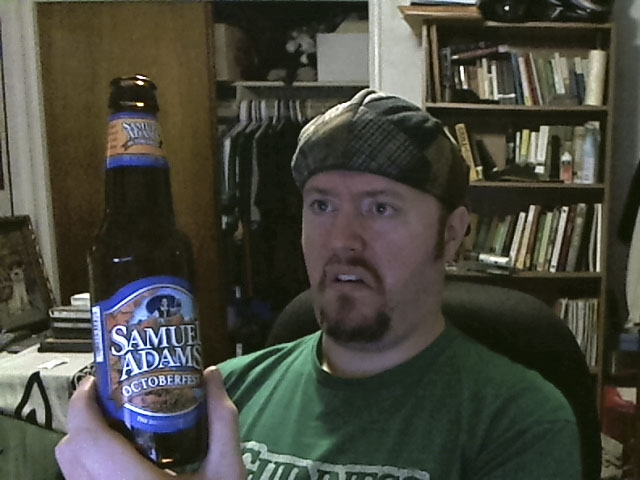